Excerpts from a line of questioning surrounding a missing circle 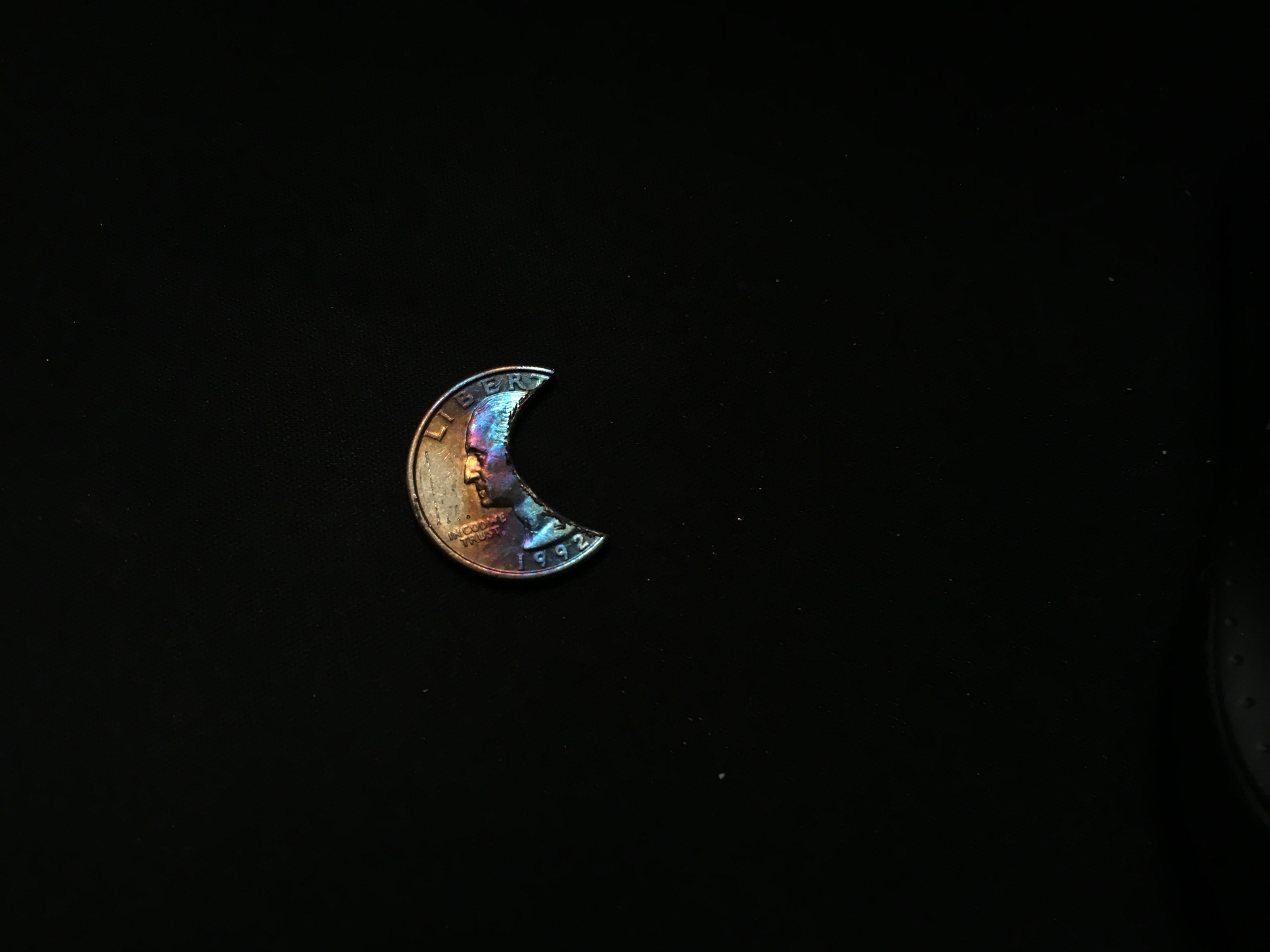 Earlier this summer, I watched what I’ve heard called “the Great American Eclipse of 2017” while standing amongst a group of strangers outside the Jacob Javits Center, a tradeshow and convention center located on the west side of the island of Manhattan. A lot of people that I know had traveled to various places, mostly throughout the Pacific Northwest, to experience the eclipse in its totality. I did not. New York City was not in the path of totality, so neither was I.

During the weeks leading up to the eclipse I was busy at my 9-to-5, preparing for a semi-annual trade show, an event unrelated to this specific cosmic happening, but one that inarguably finds its origins in the same forces that compel our singular moon's orbit around planet earth. My responsibilities related to the trade show were what would require my body remain in New York City on the day of the eclipse, and what would ultimately require me to witness the event at Javits. I knew this all year, so naturally I anticipated them together. That the eclipse and the trade show happened to unfold in tandem, likely helped me to conflate the events which have since been forged together in the reality of retrospect. I paired them, like two sides of the same coin, into a sovereign unit cast through time.

Yet any serious comparison between the two would only unfurl in false analogy. Mapped onto the circle of life, a tradeshow and a total solar eclipse are so far apart that they begin to approach each other at opposite ends of the curving line, creating the possibility for an illusion of meaningful proximity. This symbiotic polarity may also be true of art and life, but this relationship is documented to the point of cliché. Art, like life, is made possible by the experience of limits, time constraints, duration. Life is not an eternal condition, at least not in the human scope. By our own definition it exists only in opposition to death. This is somewhat paradoxical as it’s through the process of death that the infinite energy of the cosmos is able to create new life.

This ebb and flow, obvious in nature, extends into civilization. Businesses close so that new ones may open, holiday decorations, powered by electricity, light-up lifeless winter landscapes, and the market value of precious metals tends to wax as the collective faith in speculative global investment opportunity wanes. But while the festival of man has been fashioned in the image of earth’s natural cycles, art is its actual image. Just as art could not be possible in the absence of life, does the possibility of art cease to exist in a deathless world?

We may already be living in a deathless world. Most of us have digital versions of ourselves that, in the unfortunate event of our mortal being’s expiration, will continue to broadcast whatever traces we’d articulated before passing. One need only look as far as the New York City subway to journey through capitalism’s latest reanimations. Last night on the L train I saw relics from the past like Blade Runner, Twin Peaks, and music by Michael Jackson, all being advertised as future entertainment events. Or consider urban renewal, which employs an optimistic rhetoric of revitalization to describe a process more akin to a conjuring of the undead.

The concept of being brought back to life is central to the production of capital through real estate in the United States. The most notable example might currently be Hudson Yards, a redevelopment project that sits kiddy corner to the Javits Center, on the opposite side of 11th Avenue, a street that fittingly was once nicknamed “Death Ave.” According to the project’s own website, Hudson Yards is the largest private real estate development in the history of the United States. This fact is not especially surprising when face to face with the ascending buildings. The structures are so far beyond a human scale that, standing before them, the forces of gravity and time feel eclipsed by the display of all-encompassing capital. One begins to wonder whether the laws of physics can too be bought.

On the day of the eclipse I did not possess the recommended glasses, only a deep faith in whatever spirit of generosity is responsible for the miraculous resurrection of Hudson Yards. That afternoon I walked outside with the hope that this spirit might too grant me the tools to extend the reach of my being toward the sky, if only to catch a falling coin. 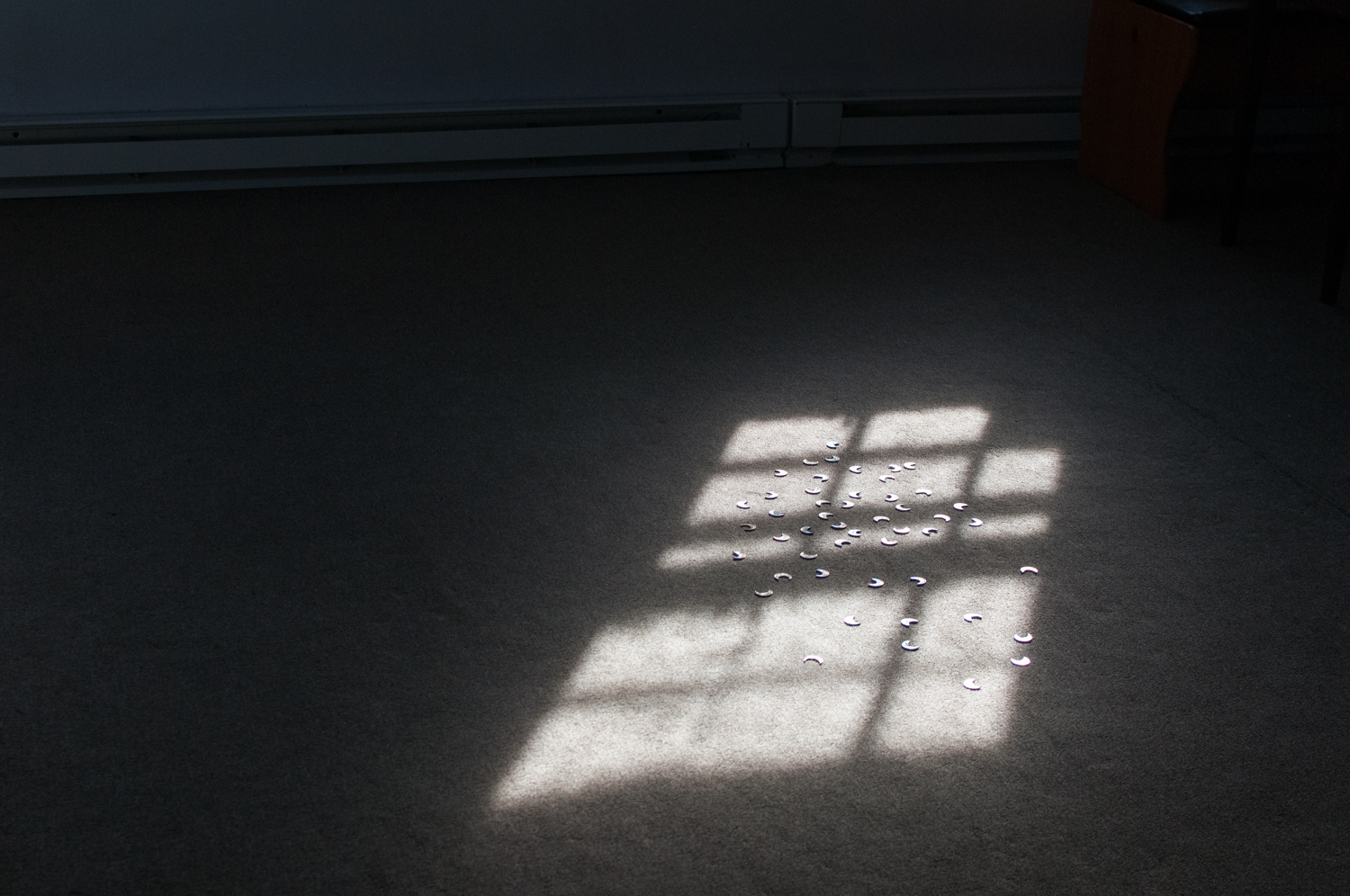 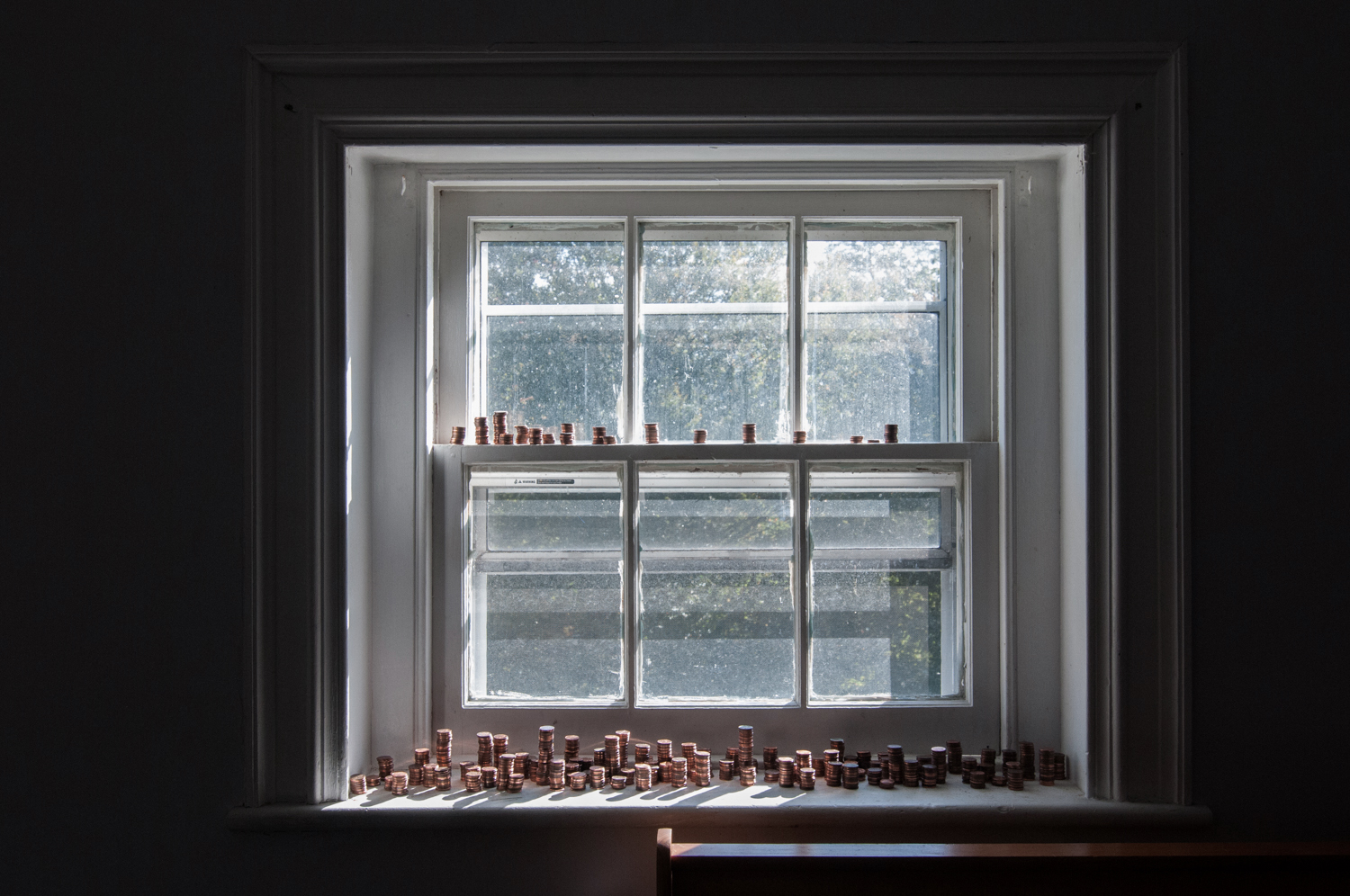 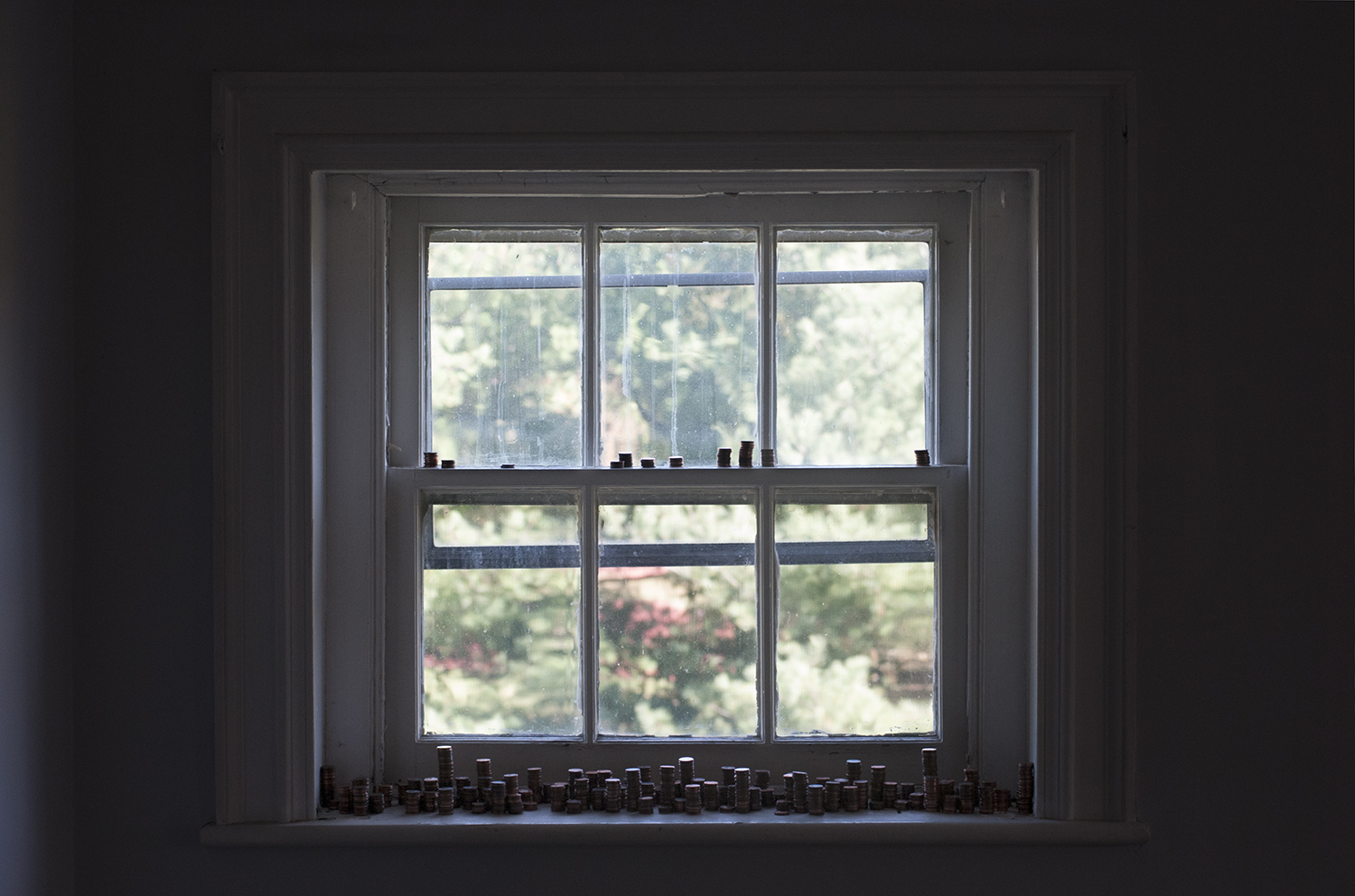 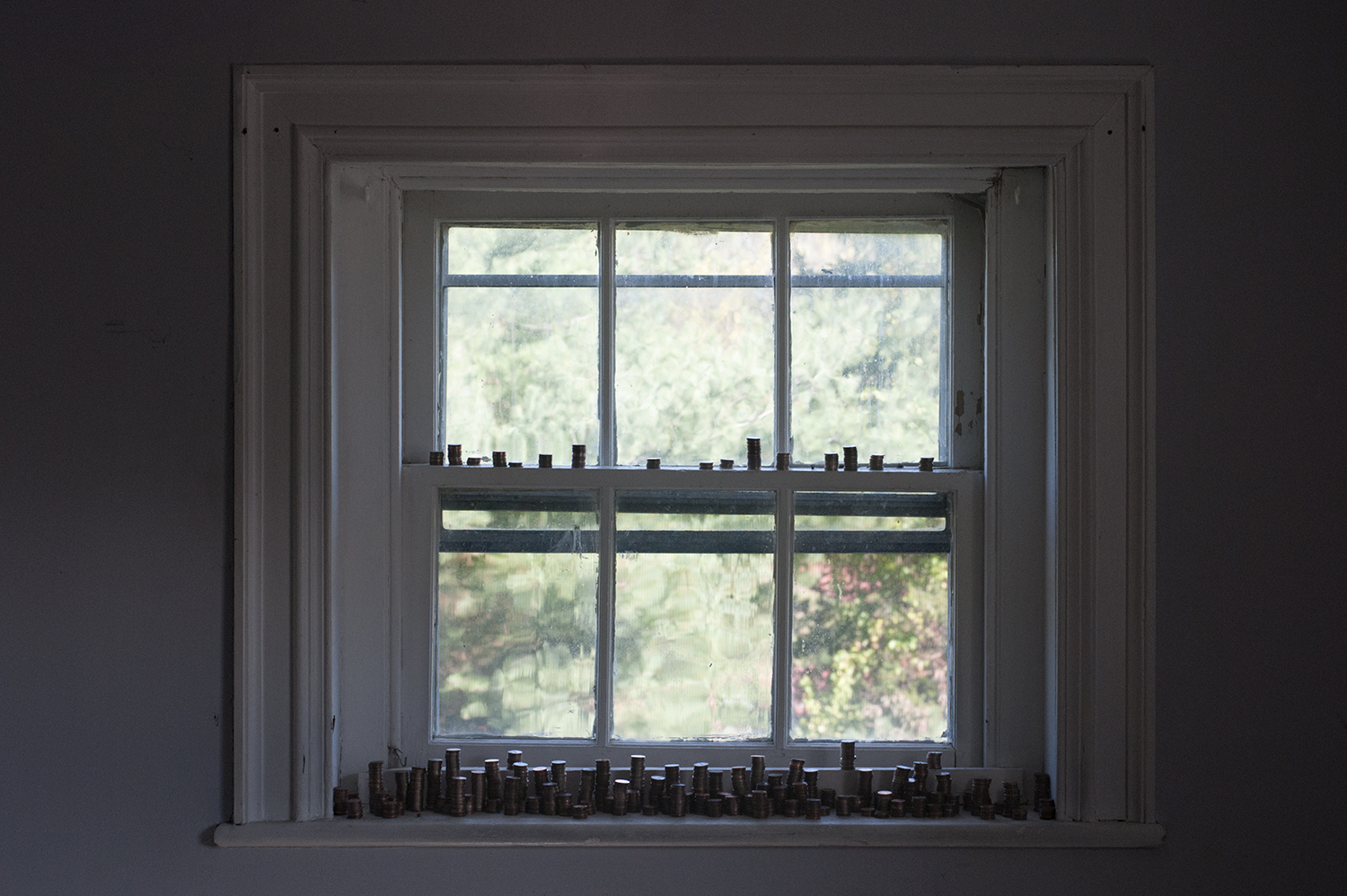 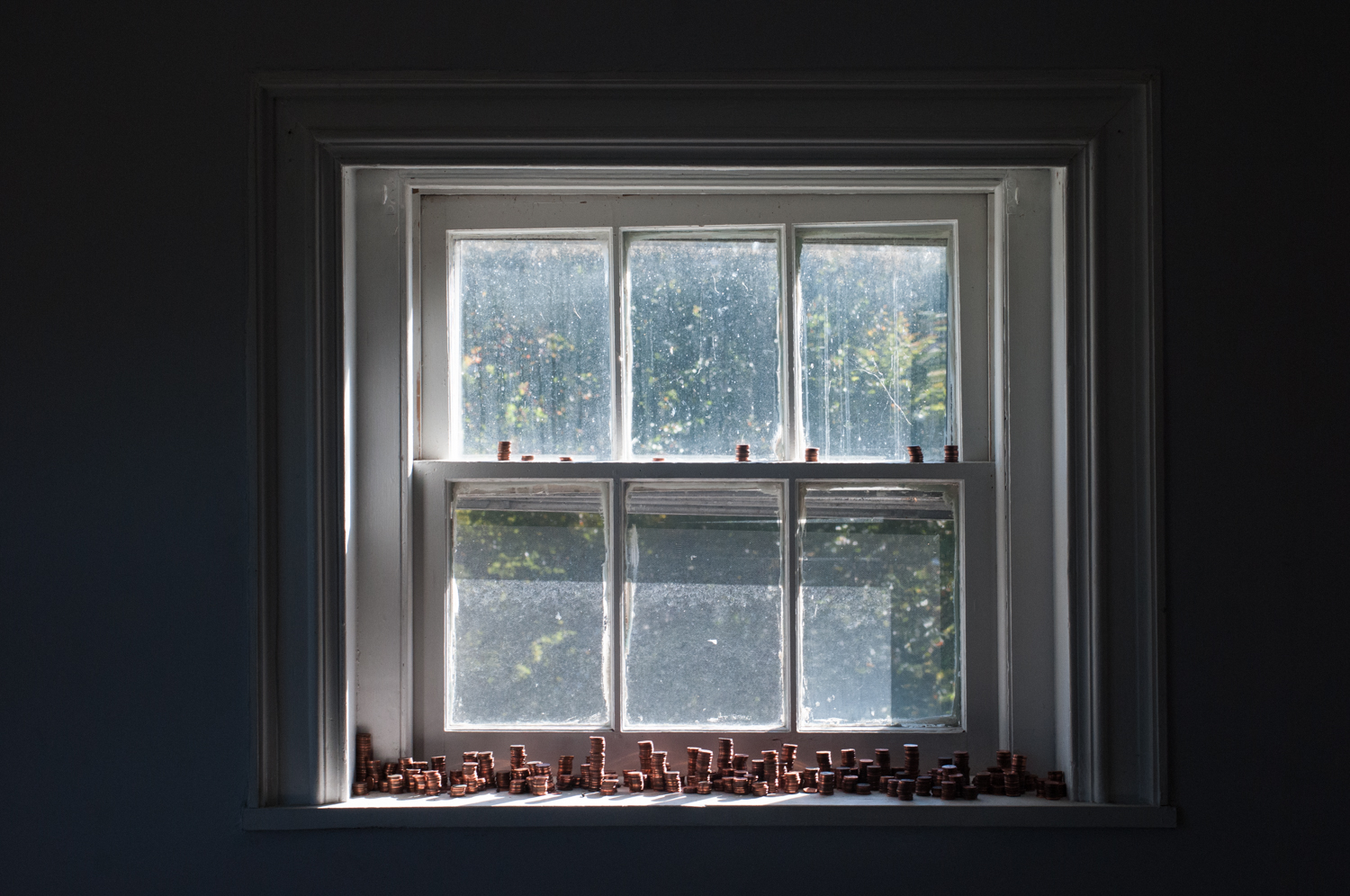 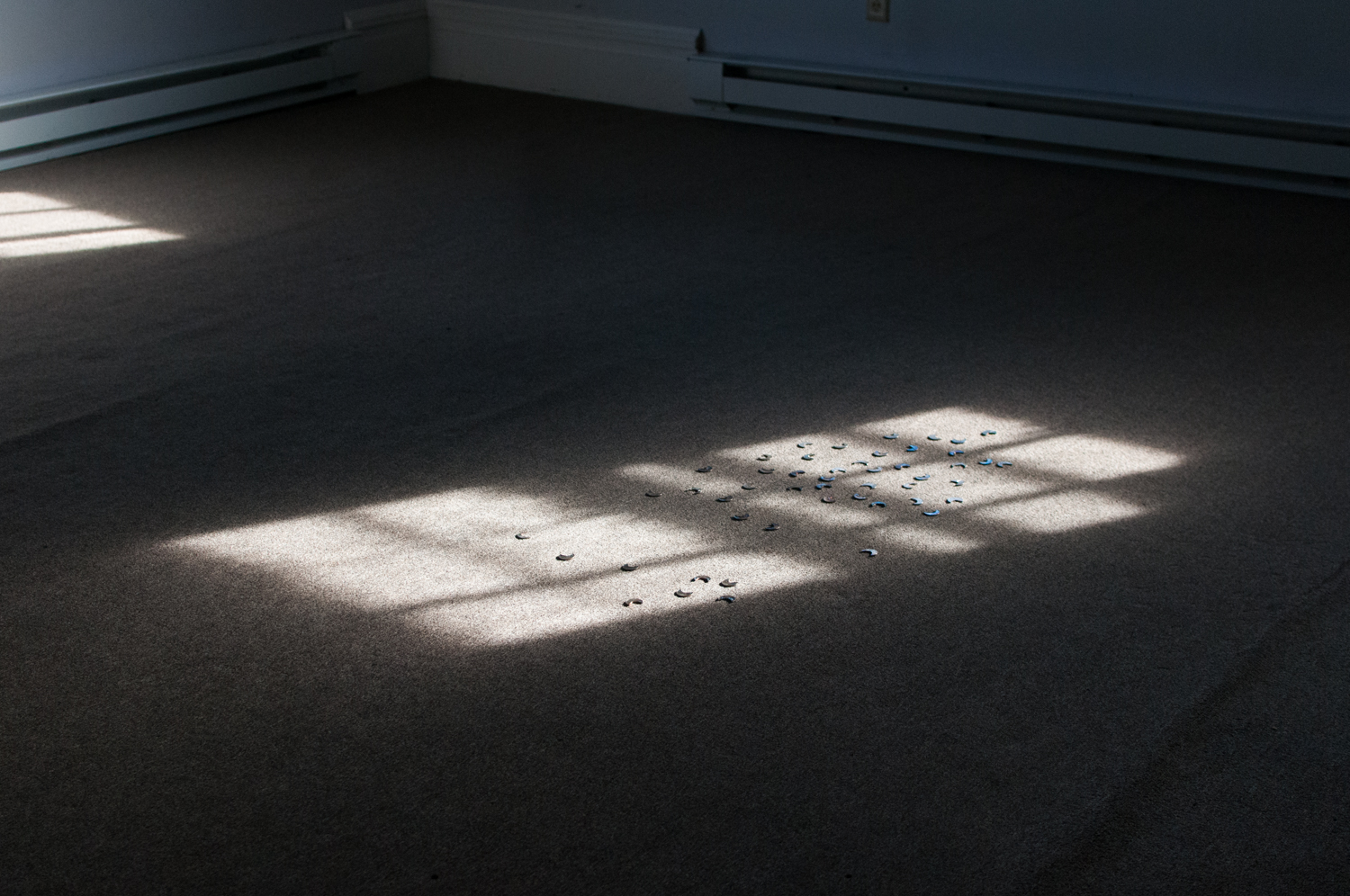 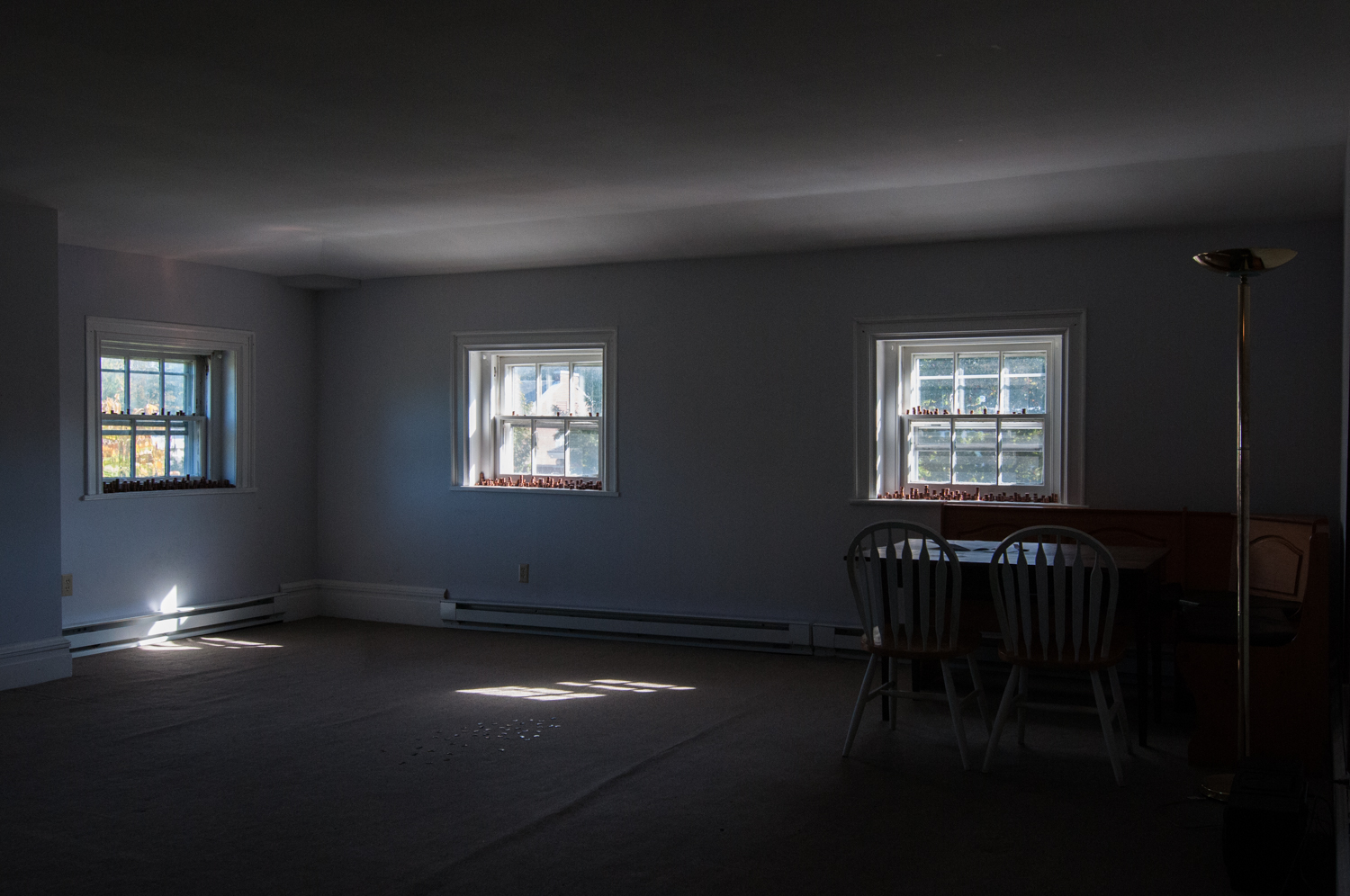 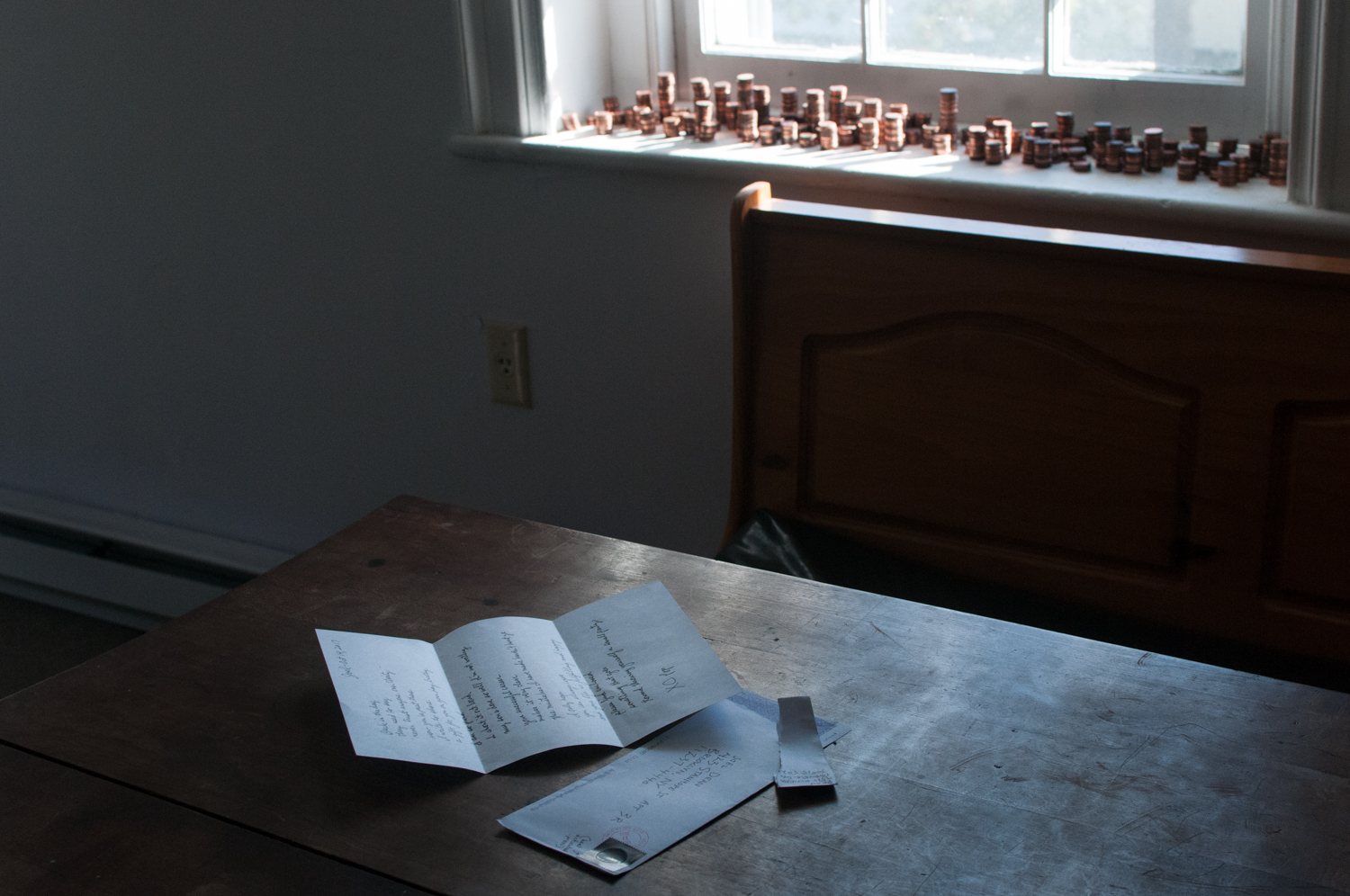 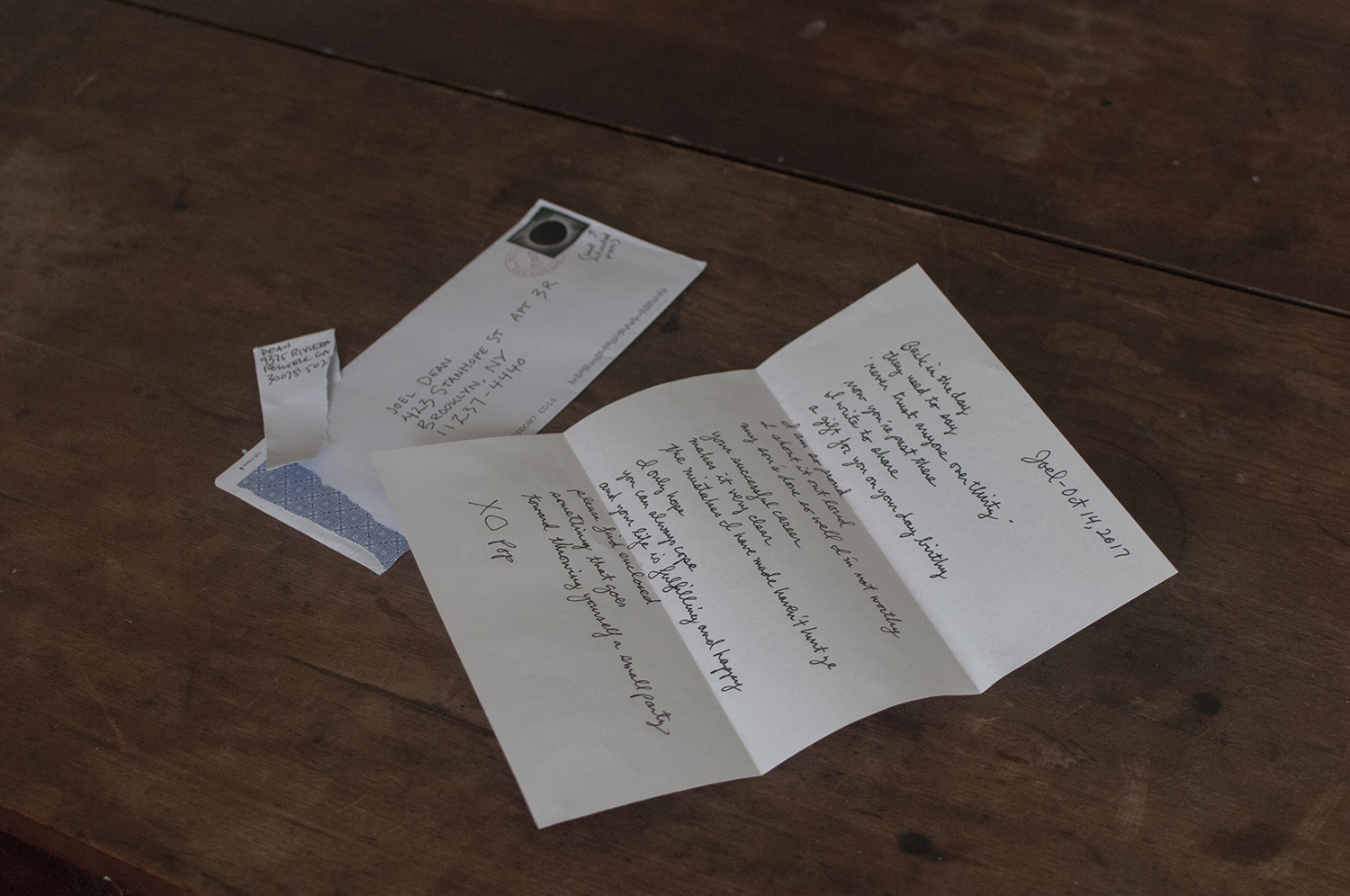 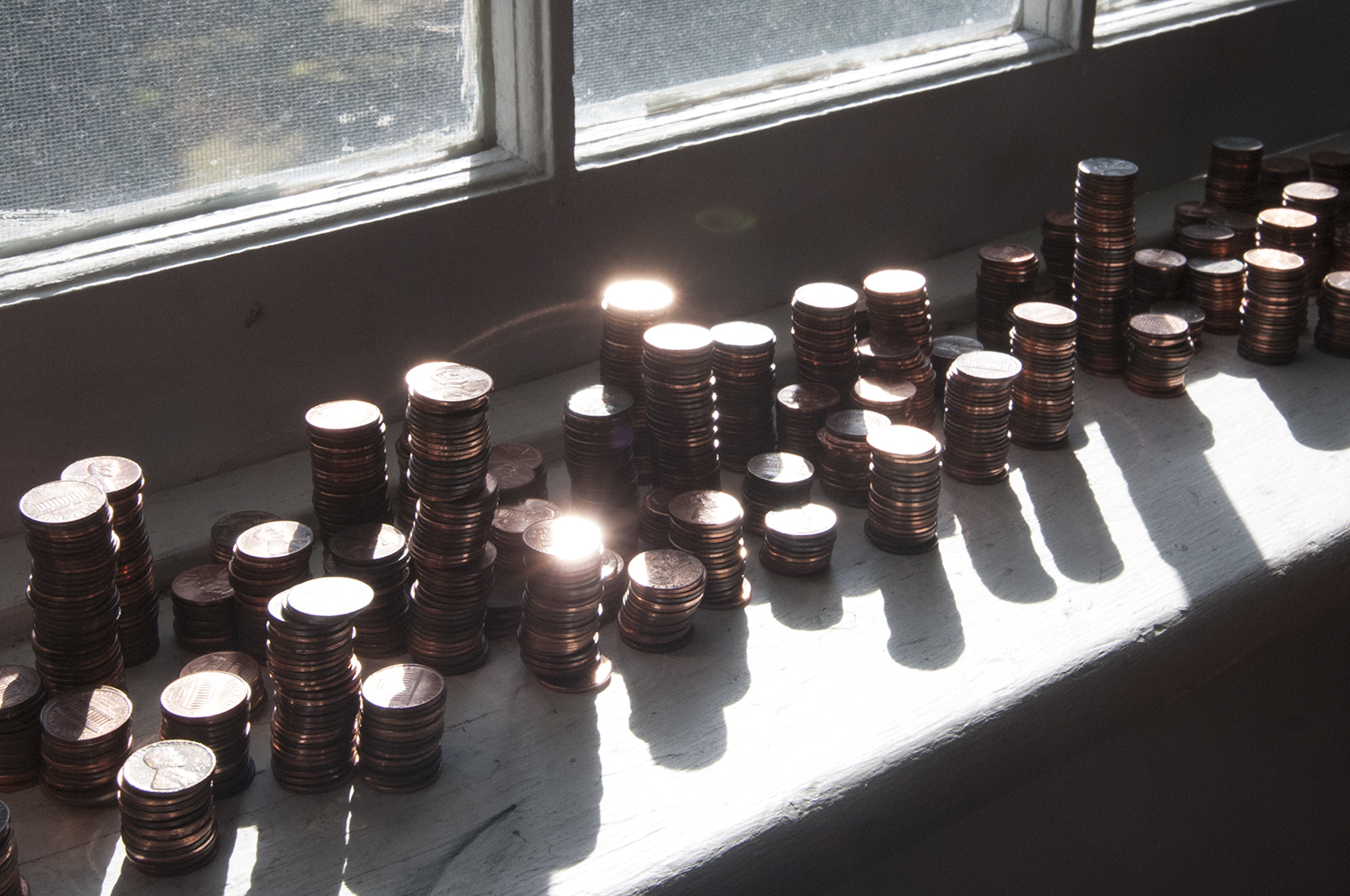 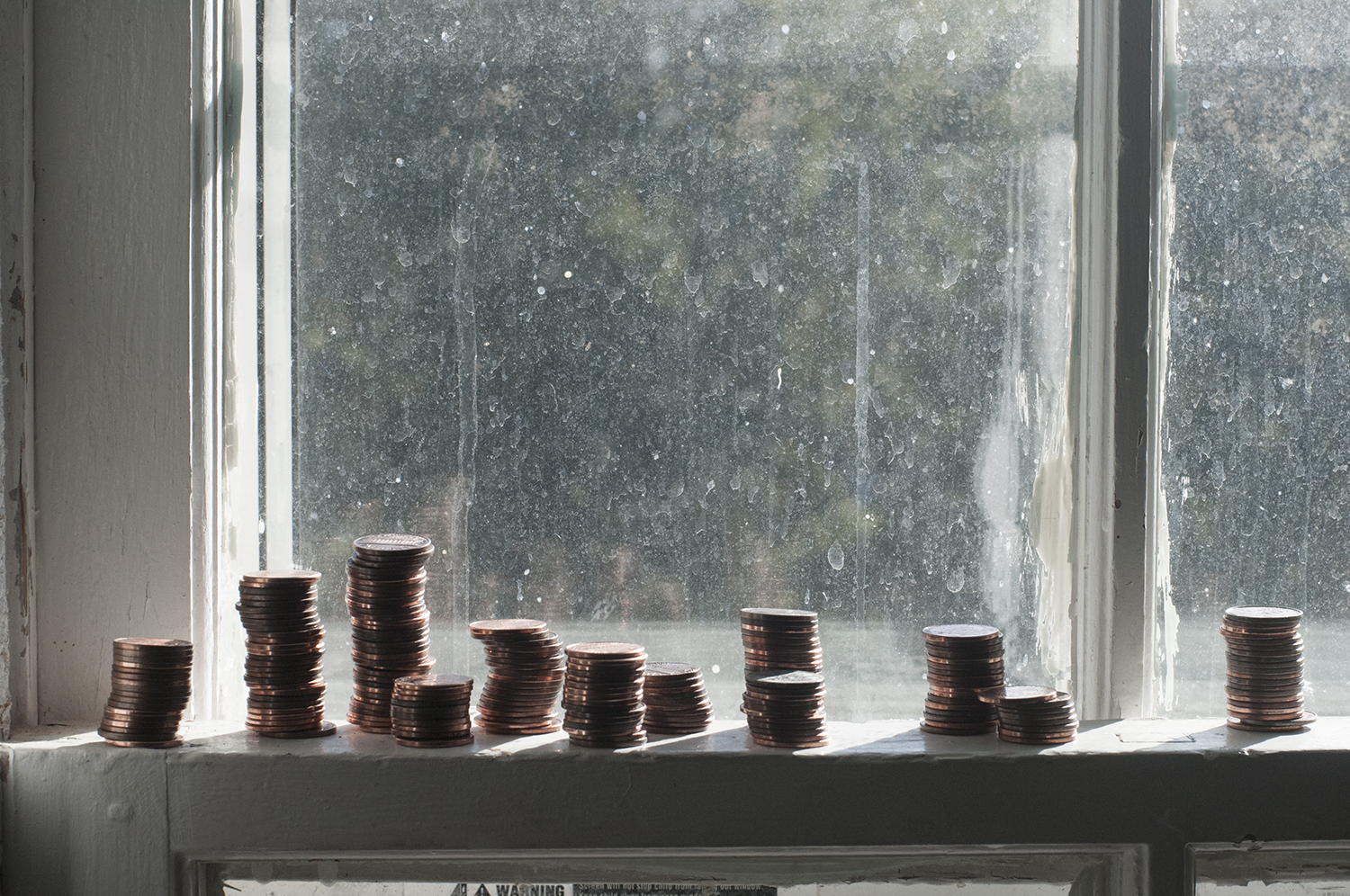 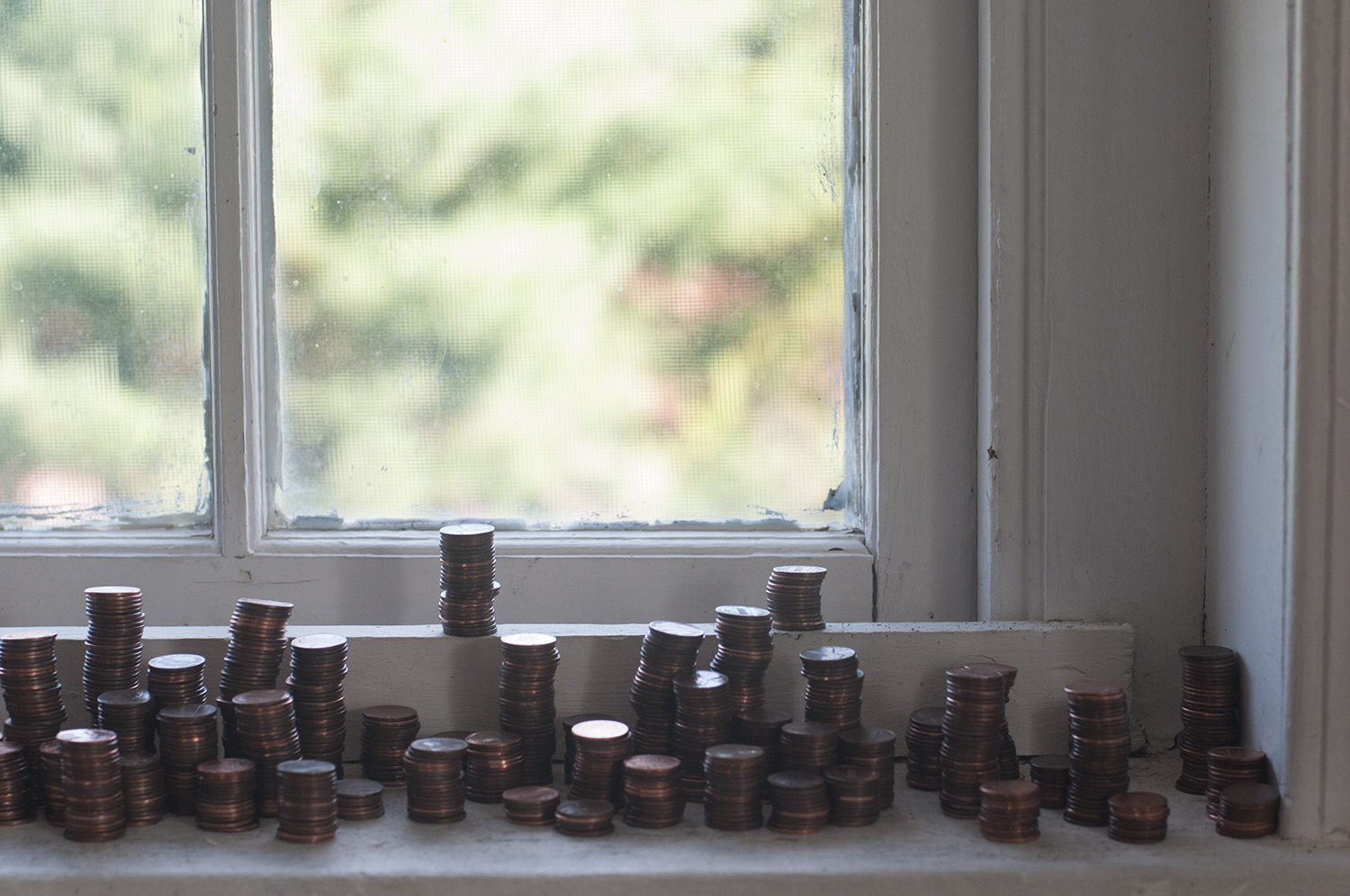 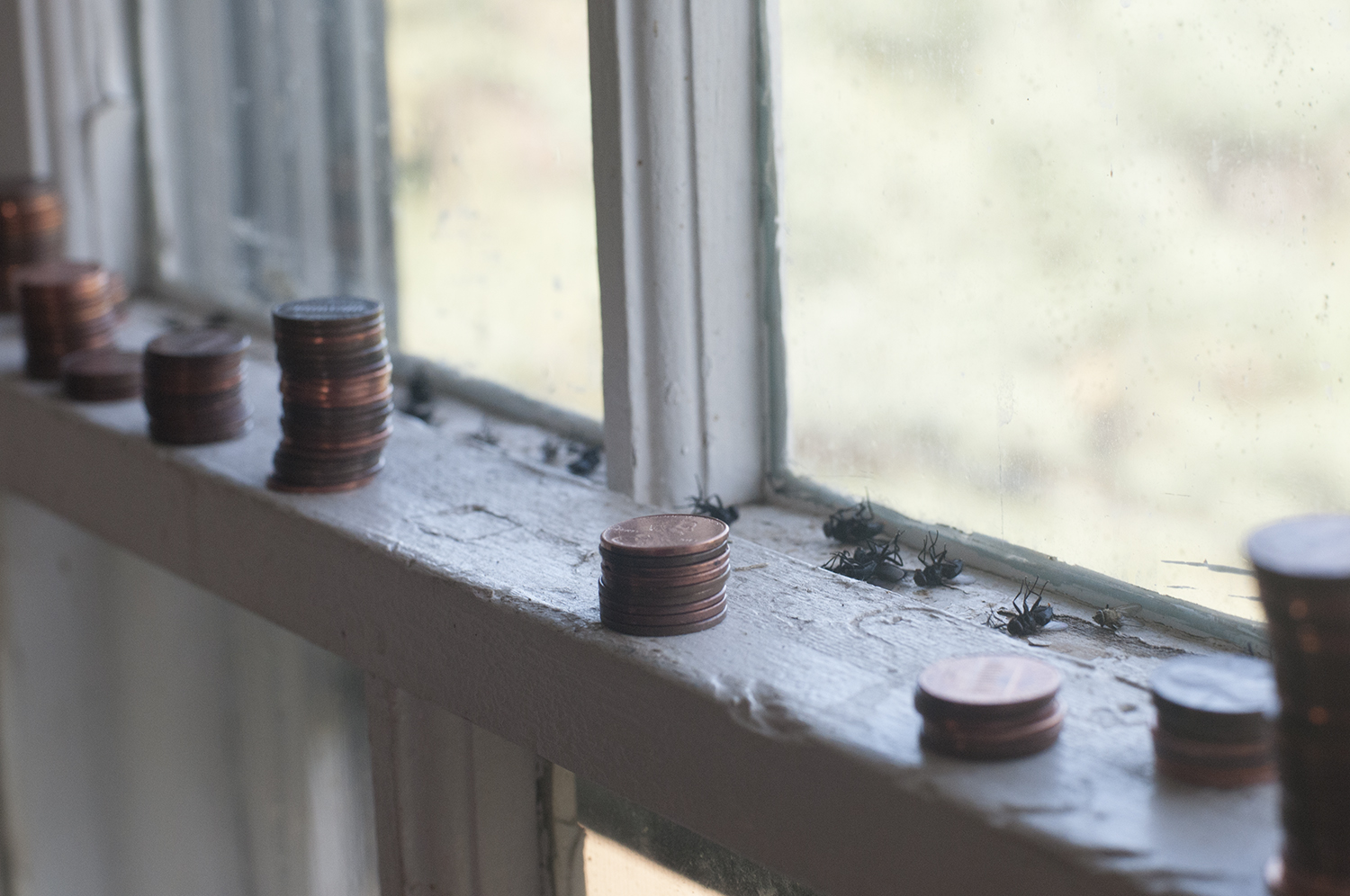 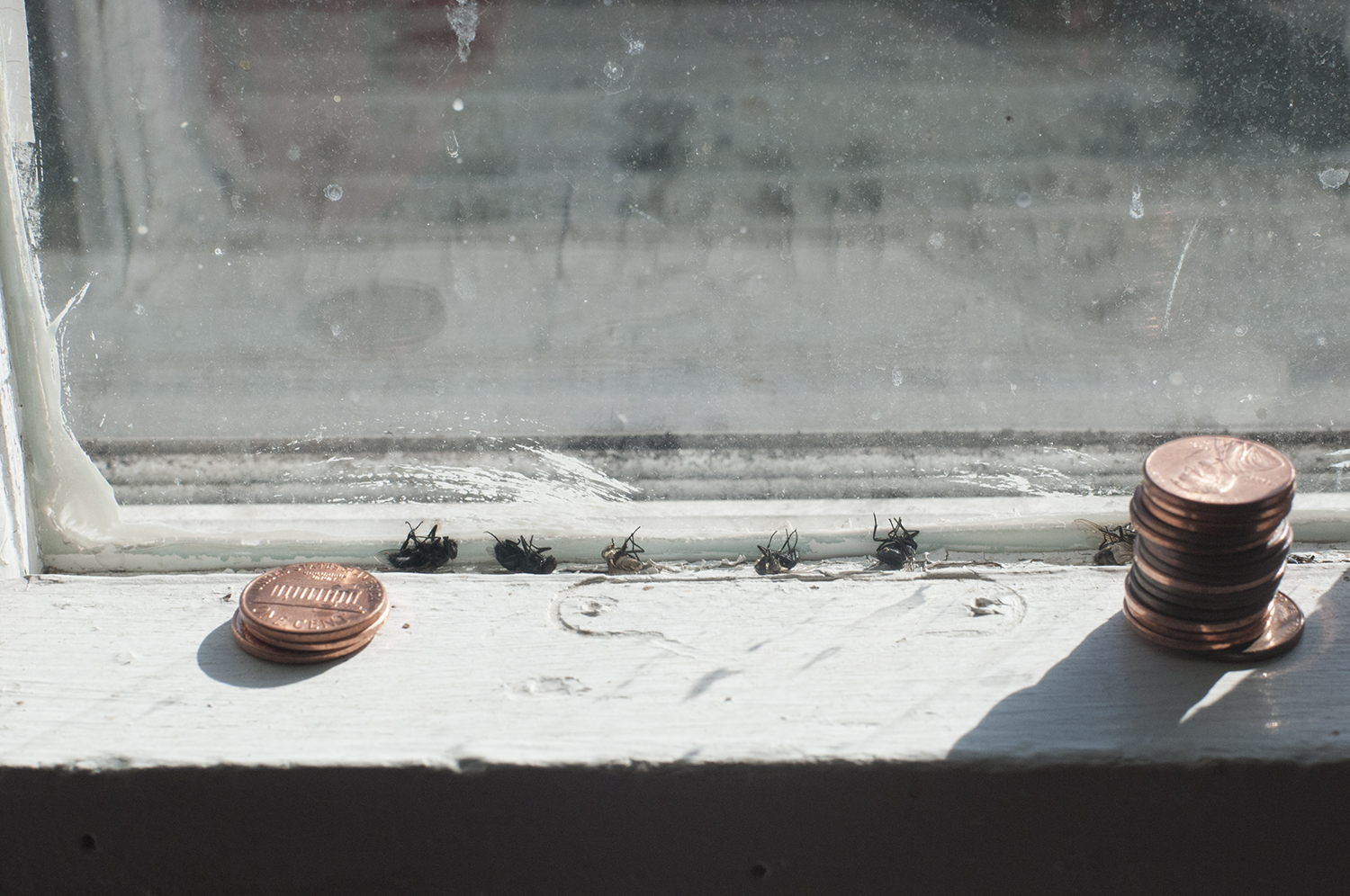 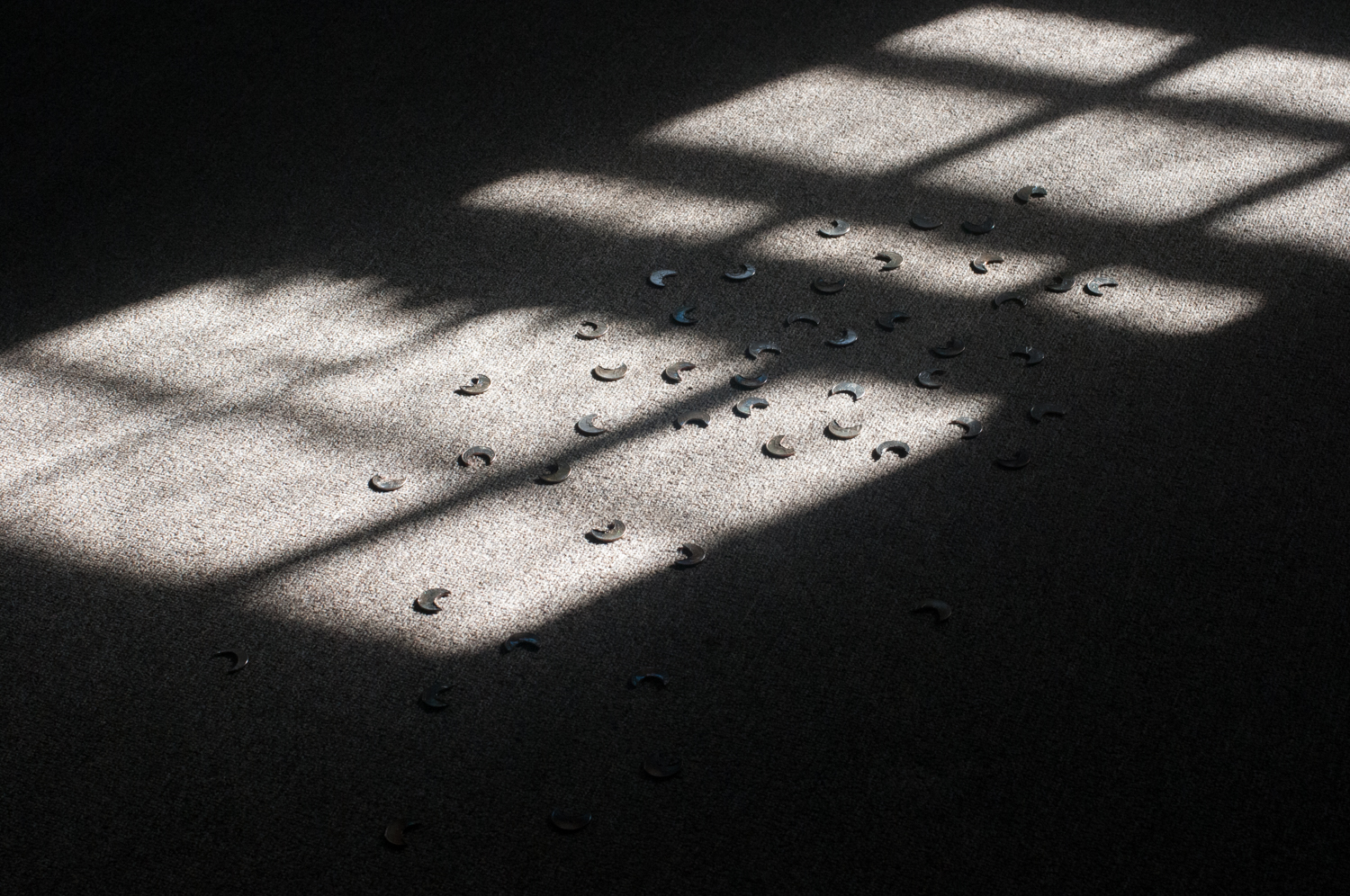 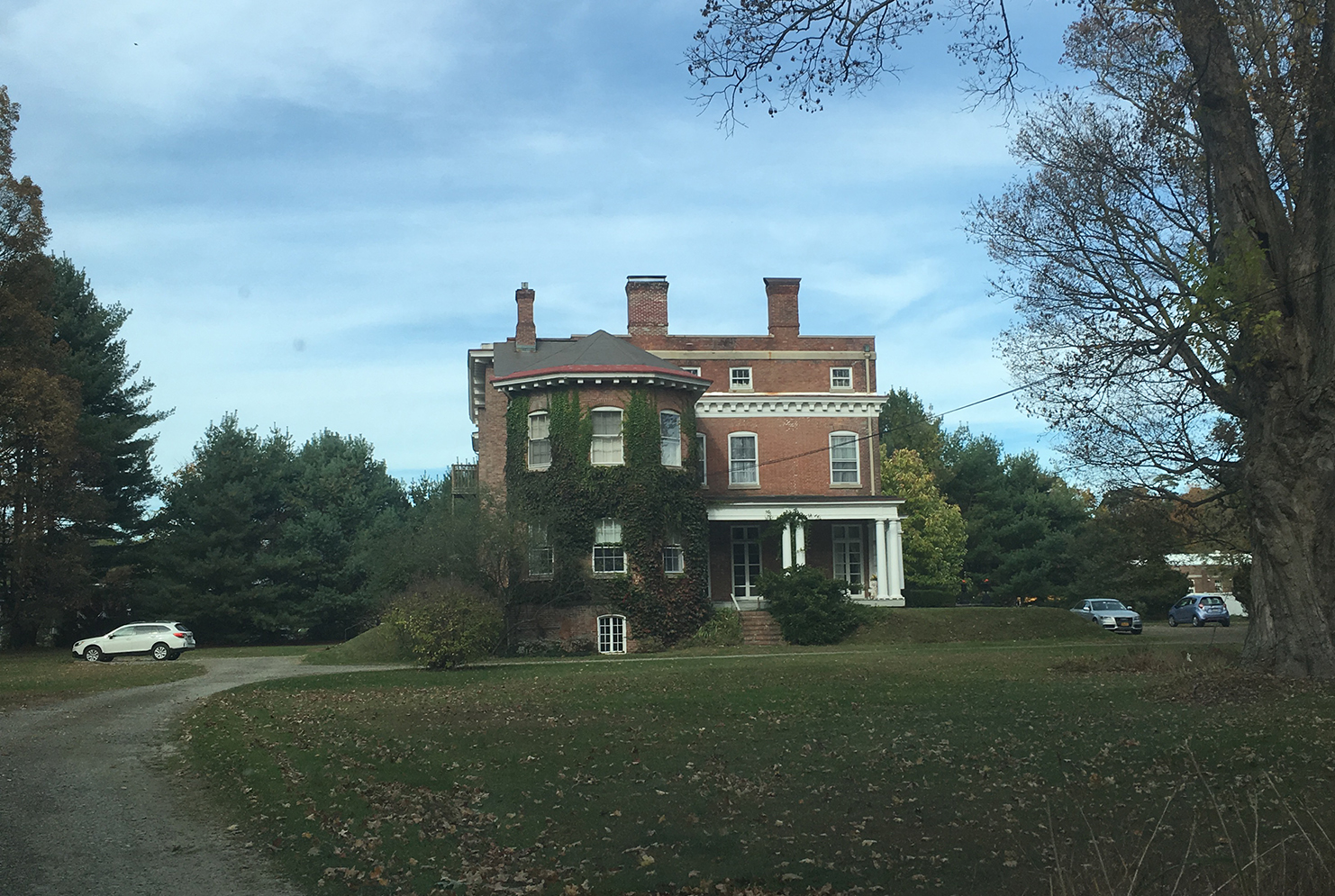